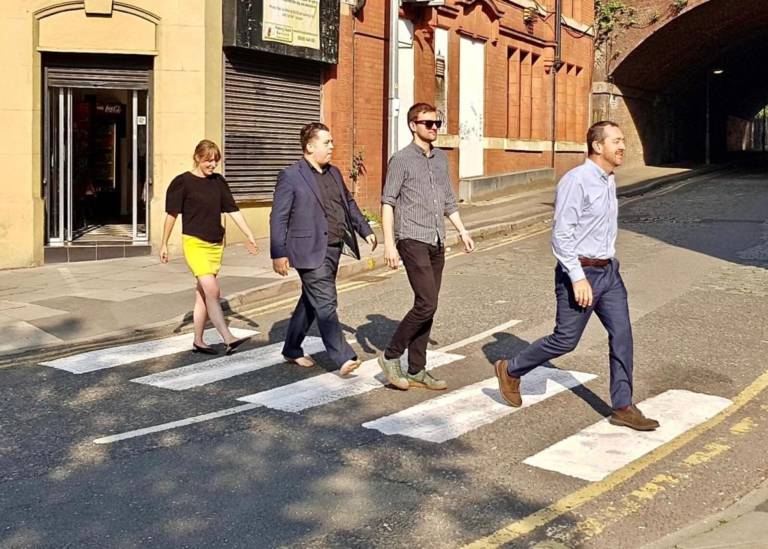 Greater Manchester has published new evidence showing that zebra markings on side roads lead to drivers giving way 65% more than where there is no marking. The city-region is asking for regulations to be amended to allow mass trials of zebra markings at side roads.

The report was commissioned by Greater Manchester Combined Authority and conducted by industry experts TRL (Transport Research Laboratory). The two-year study consisted of extensive consultation and off-road trials and concluded in 2021 with two on-street trials conducted by Tameside Council.

The results showed that vehicles giving way to people on foot went up from 4 in 10 to 7 in 10 - an increase of 65% - when the zebra markings were in place.

The report also concluded that there is universal understanding, amongst all road users, of what zebra markings mean when used on side roads.

Side road zebras would primarily be used in low traffic, predominantly residential areas. Higher density areas would still require other crossings, including zebras crossings with Belisha Beacons or signalised crossings. If authorised by government, Greater Manchester could create hundreds of side zebras road crossings within 12 months, primarily in the areas where Greater Manchester’s active travel Bee Network is being delivered. 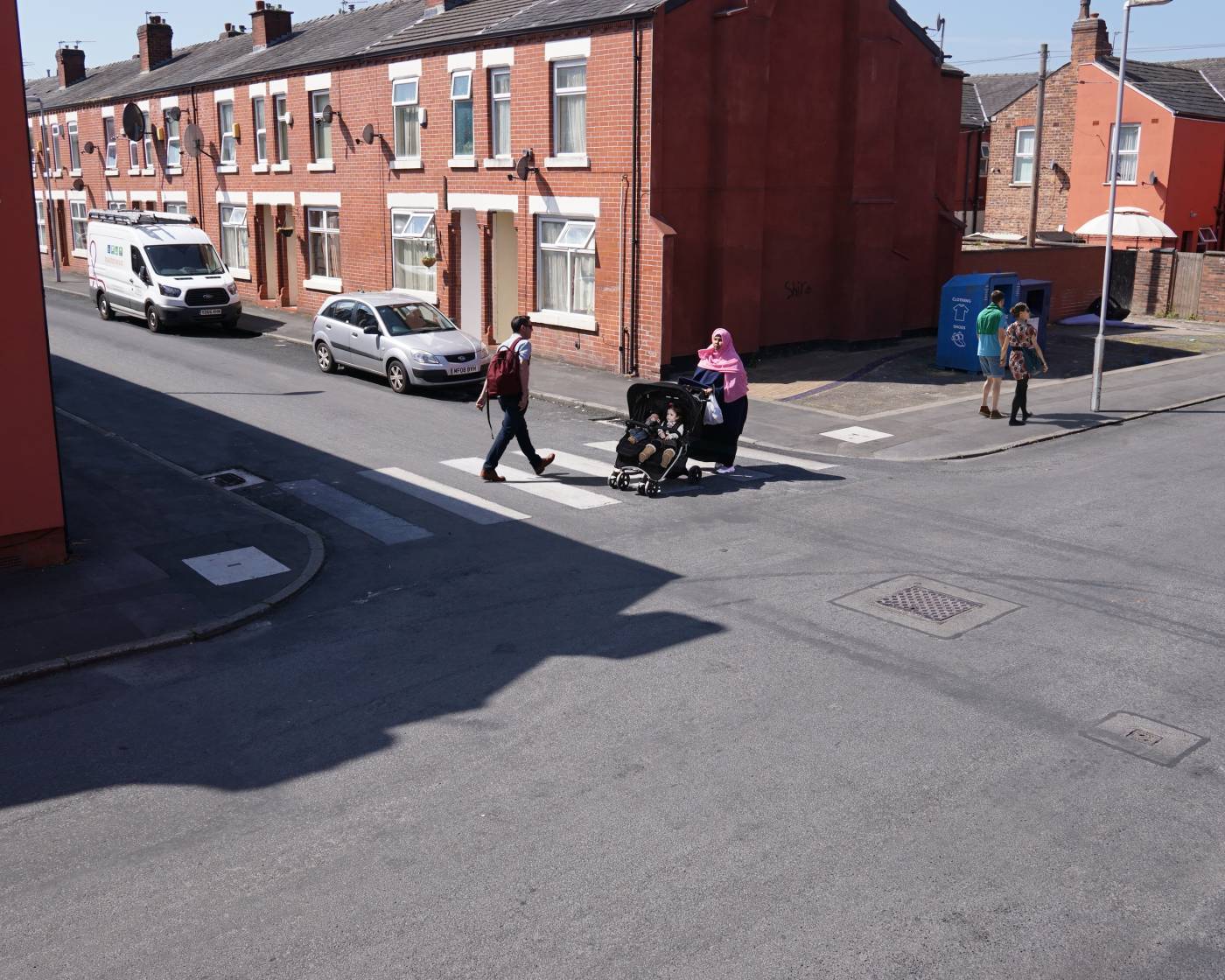