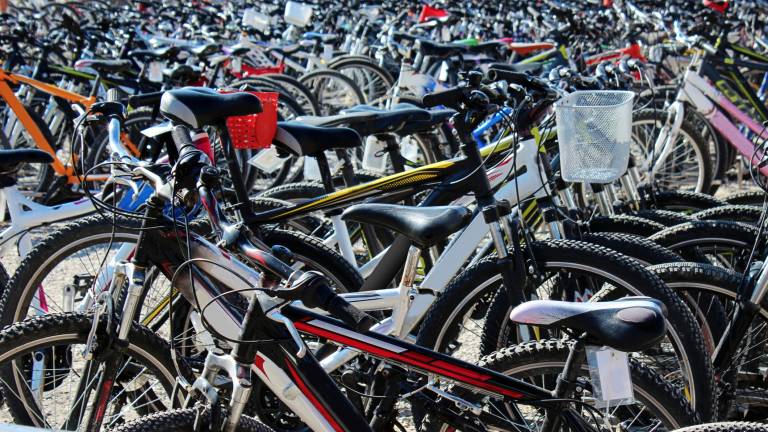 Get accessto a bike

Bikes are now available to hire

The scheme, which will roll out in stages, will see 1,500 bikes - including e-bikes, available to the public by summer 2022.

The scheme will be managed and funded by TfGM, on behalf of Greater Manchester Combined Authority, and operated on a day-to-day basis by Beryl, the experienced bike-share company which already works with other cities and regions including London, Watford, Bournemouth, Norwich and Hereford.

There are lots of bike shops – independents and national chains - in Greater Manchester.

Renting a bike can be a great way to try cycling or specific bikes before you decide to buy one. It's also a great way to get into cycling by yourself or with friends, without the commitment of buying a bike.

Take a look at our list of bike hire providers in Greater Manchester.

Rental bikes delivered to and collected from your home.
Hire a folding bike and take it anywhere.
Family bike hire and repairs in the Mersey Valley

Get a refurbished bike

A cheap, environmentally-friendly alternative to buying a new bike.

Bike Back to Work

Cycling is a low cost and practical way of getting to work, especially where shift working or location rule public transport out.

If cycling is your best option to travel to work but you don’t have a bike, Apprentices and Jobcentre Plus claimants who have gained employment and are signing off benefit are eligible to apply for a free refurbished bike, which has been fully repaired and checked.

For many disabled people, discovering the joy of cycling can be life changing. From improving a person’s physical and mental health, to helping them gain independence and the freedom to explore their local area.

If you’re disabled and would like to find out more about inclusive cycling, Wheels for Wellbeing, Wheels for All and Sustrans can offer advice and guidance – including helping search for the right equipment. Supporting disabled people of all ages and abilities, these charities have worked with thousands of adults and children to make it easier to start cycling.

Give cargo bikes a try and you won't look back

Cargo bikes are growing in popularity across the UK as a way to transport food shopping, take the kids out and about, transporting pets to the vets and even replacing a run in the car to the local tip.

Cargo bikes come in all shapes and sizes and can be as simple as a large basket attached to the front or a Dutch-style bike which has a large cargo area at the front that can hold huge loads.

If you want to trial one before you buy, Manchester Bike Hire has a range of options and can advise on the best fit for you. You'll be ditching the car for the weekly shop before you know it. 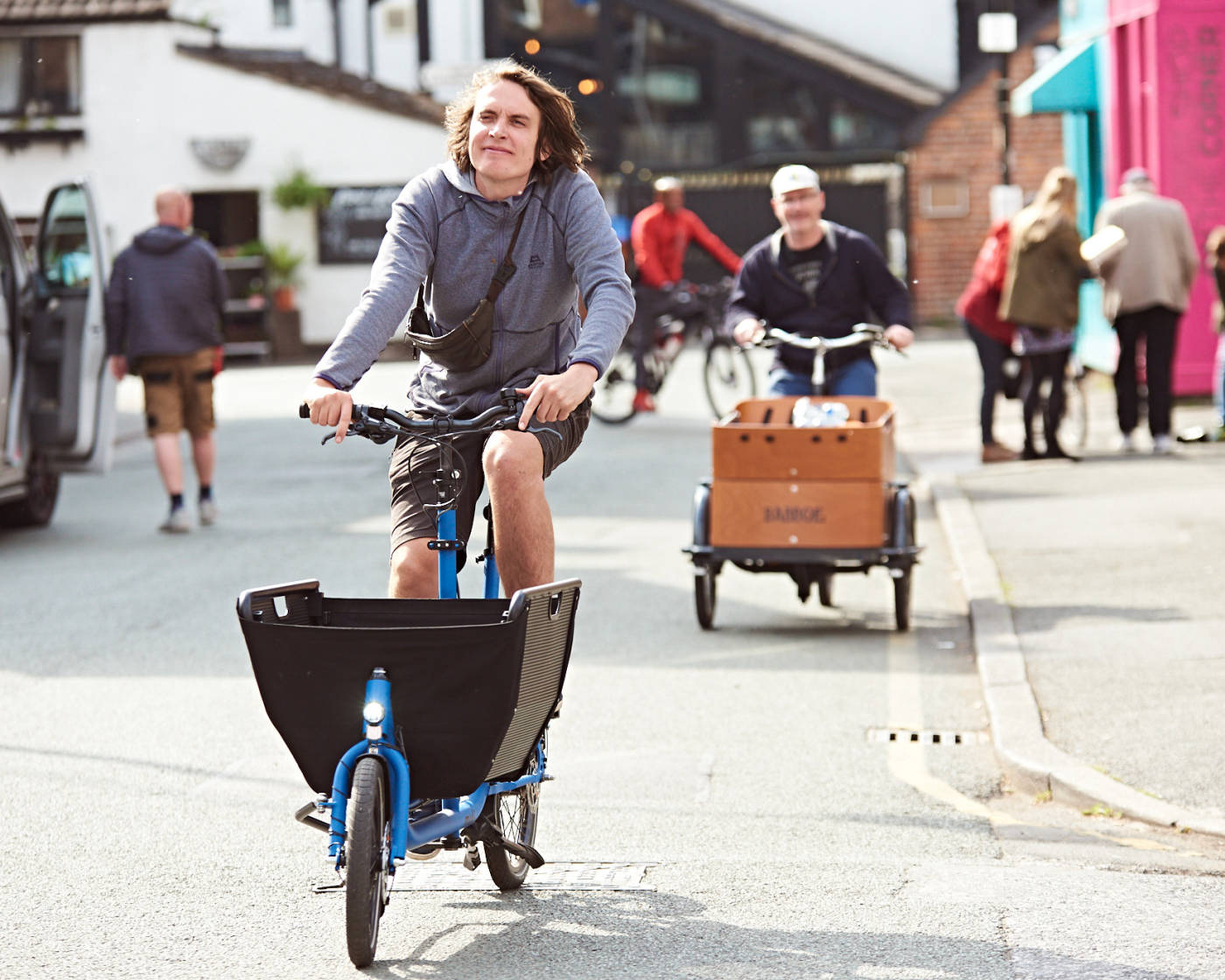