We’re connecting up every area and community in Greater Manchester, making it easy, safe and attractive for people to travel on foot or by bike for everyday trips.

The Bee Network, unveiled in 2018 by Cycling and Walking Commissioner Chris Boardman, is a plan to revolutionise travel across the city-region, making active travel the number one choice for travelling to work, to school and to the shops. But we can only do this if trips by foot or by cycling are a safe and pleasant experience.

That means we hold ourselves to the highest standards for quality – routes that are fit for a 12-year-old, a double buggy or a wheelchair user. We are delivering fully segregated cycling and walking routes on busy roads (Busy Beeways), quality signage and crossings on quieter routes (Beeways) and creating areas where people are prioritised to make streets safer and quieter.

So far, we are spending £18 per head per year in Greater Manchester – that’s more than any other city-region in the UK and almost at Dutch levels, which are amongst the highest in Europe. That adds up to 108 cycling and walking schemes with a total value of more than £500 million in the development pipeline. Around 55 miles of routes will be completed by Christmas 2021 plus around 17 Active Neighbourhoods.

But we have plans for much, much more. This is a 10-year, £1.5 billion plan to create 1,800 miles of routes and 2,400 new crossings connecting every neighbourhood, school, high street and public transport hub in the city-region.

We make the routes, you make the journeys.

67% of Greater Manchester residents support building more protected roadside cycle lanes, even when this could mean less space for other road traffic 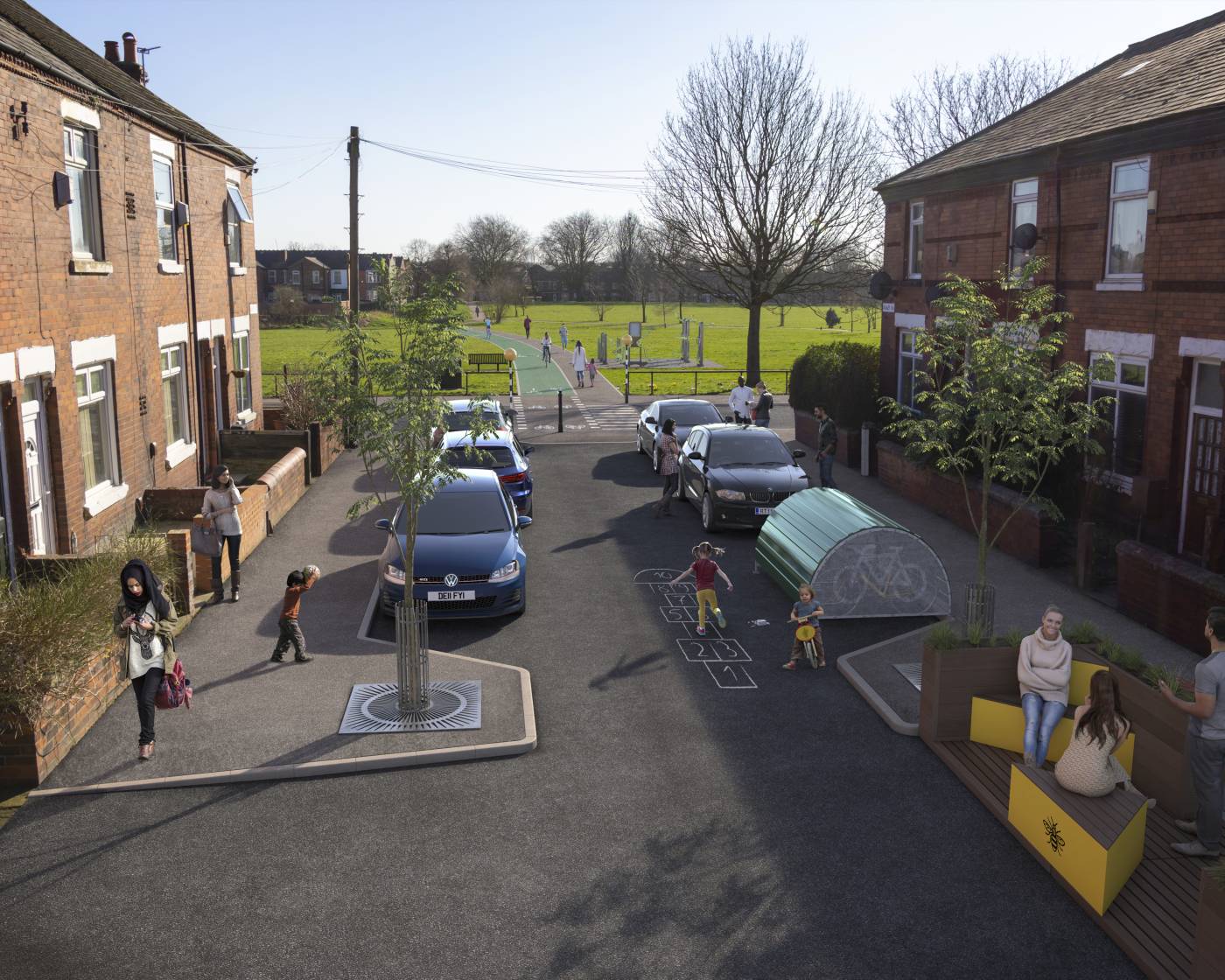 Find out what's happening in your area

Cycle hire is launching in Greater Manchester in November 2021. The scheme, which will roll out in stages, will see 1,500 Bee Network Bikes - including e-bikes, available to the public by summer 2022. 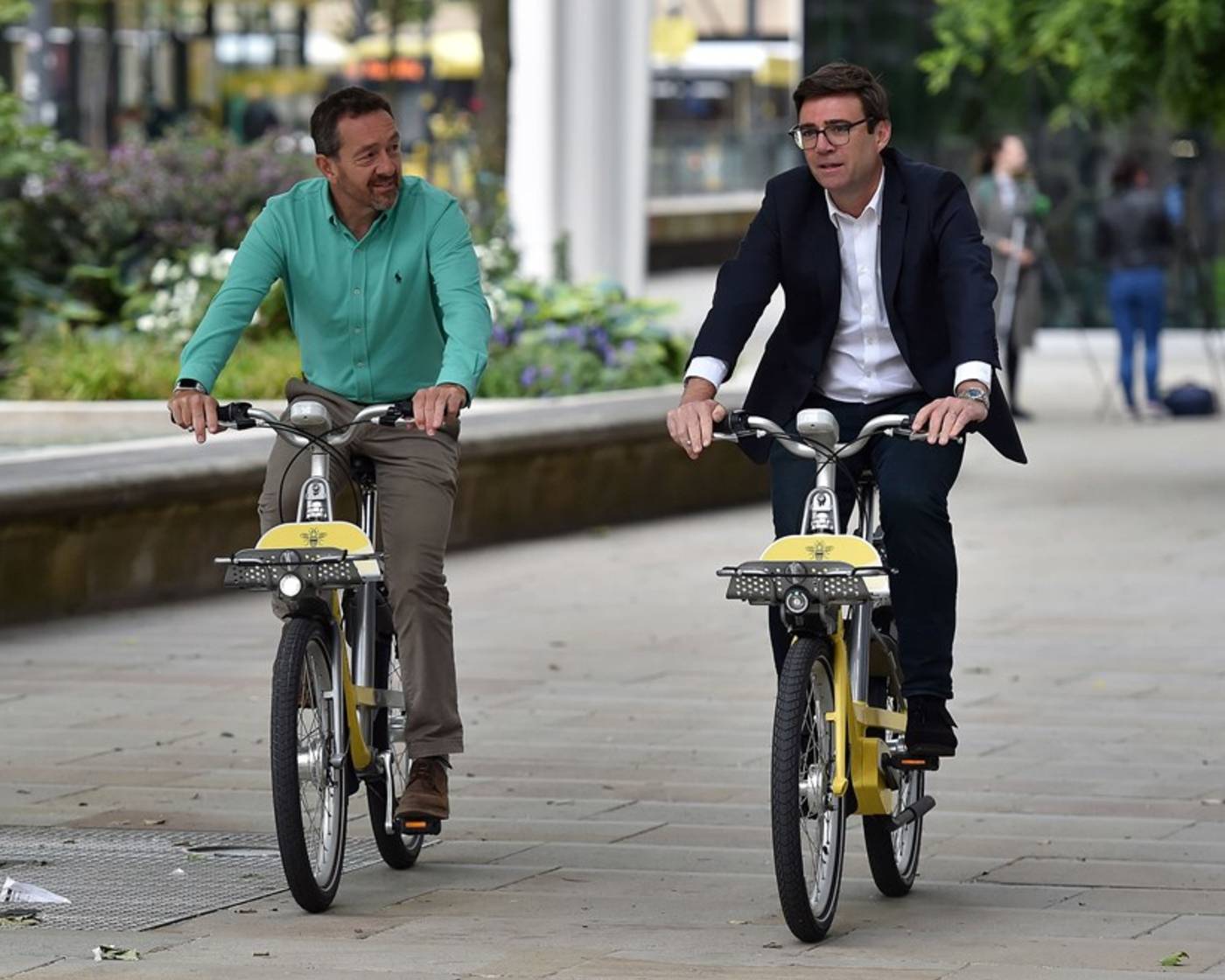 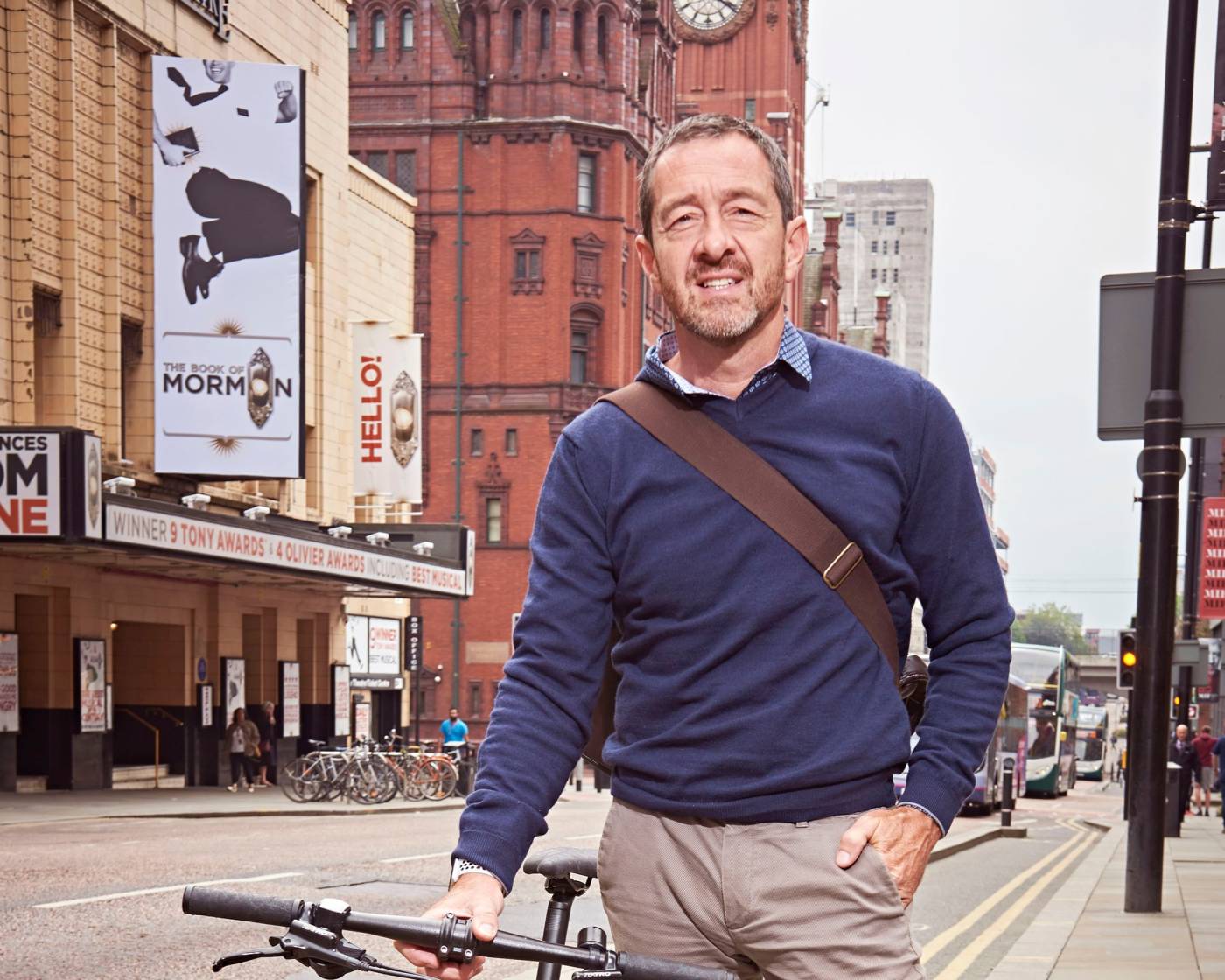 Want to do your homework about the plans that sit behind everything we're doing to transform everyday trips in Greater Manchester? 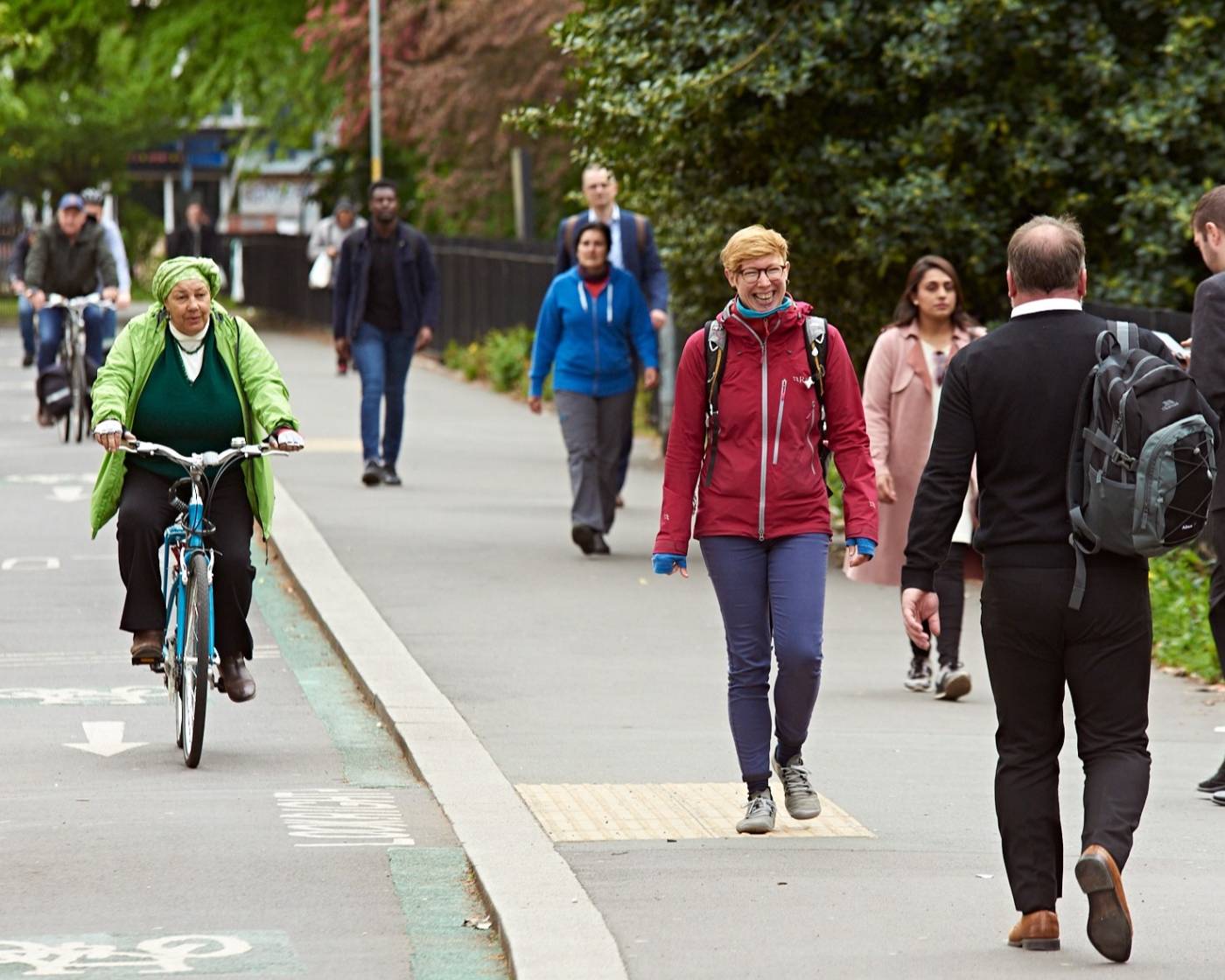 Support for your business, school or community group