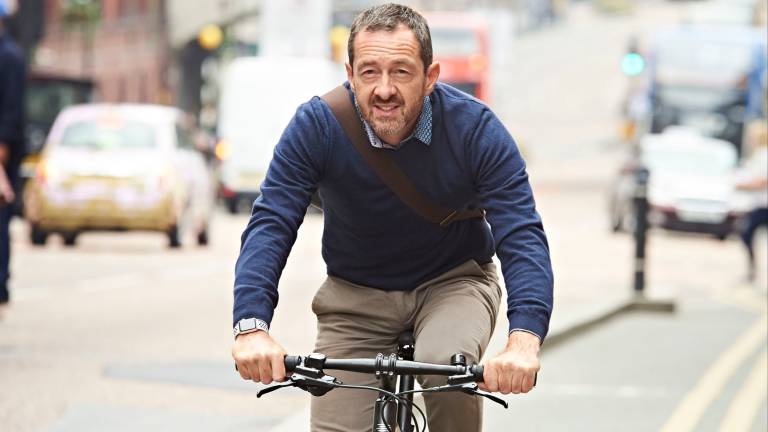 In December that year, Boardman published Made to Move – a 15 step plan for revolutionising travel on foot and by bike across the city-region. The plan was agreed by Greater Manchester's 10 council leaders.

The Made to Move plan included the delivery of a Greater Manchester-wide walking and cycling infrastructure proposal, as well as a total highway design guide, making active travel the first choice for the school run, a road safety task force and better public access to bikes.

Summer 2018 saw the publication of The Bee Network – a proposal for Greater Manchester to deliver the UK’s largest cycling and walking network. So far, 107 schemes totaling more than £500 million are in the development pipeline across the city-region. The first 55 miles of routes are set to be completed by December 2021.

The Commissioner's focus is now on finding the further £1 billion needed to realise the full 1,800 mile long Bee Network, trialing European-style zebra crossings in GM to see if they can help make on-foot journeys easier and safer, as well as making walking and cycling the number one choice for the school run.